GASTEC is engaged in research and development of world-leading catalyst technology and power collection technology, and has realized a variety of highly sensitive, miniature sensors. These sensors detect the concentration of oxygen concerning which even a minute percentage change can affect the human body. They can also detect colorless and odorless toxic gases which cannot be detected by the five senses, and flammable gases which can bring about an explosion or other disaster. In this way, we promote the ability to visualize danger. 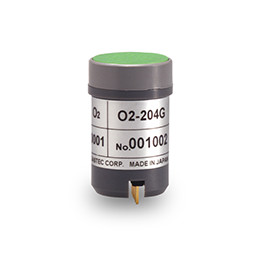